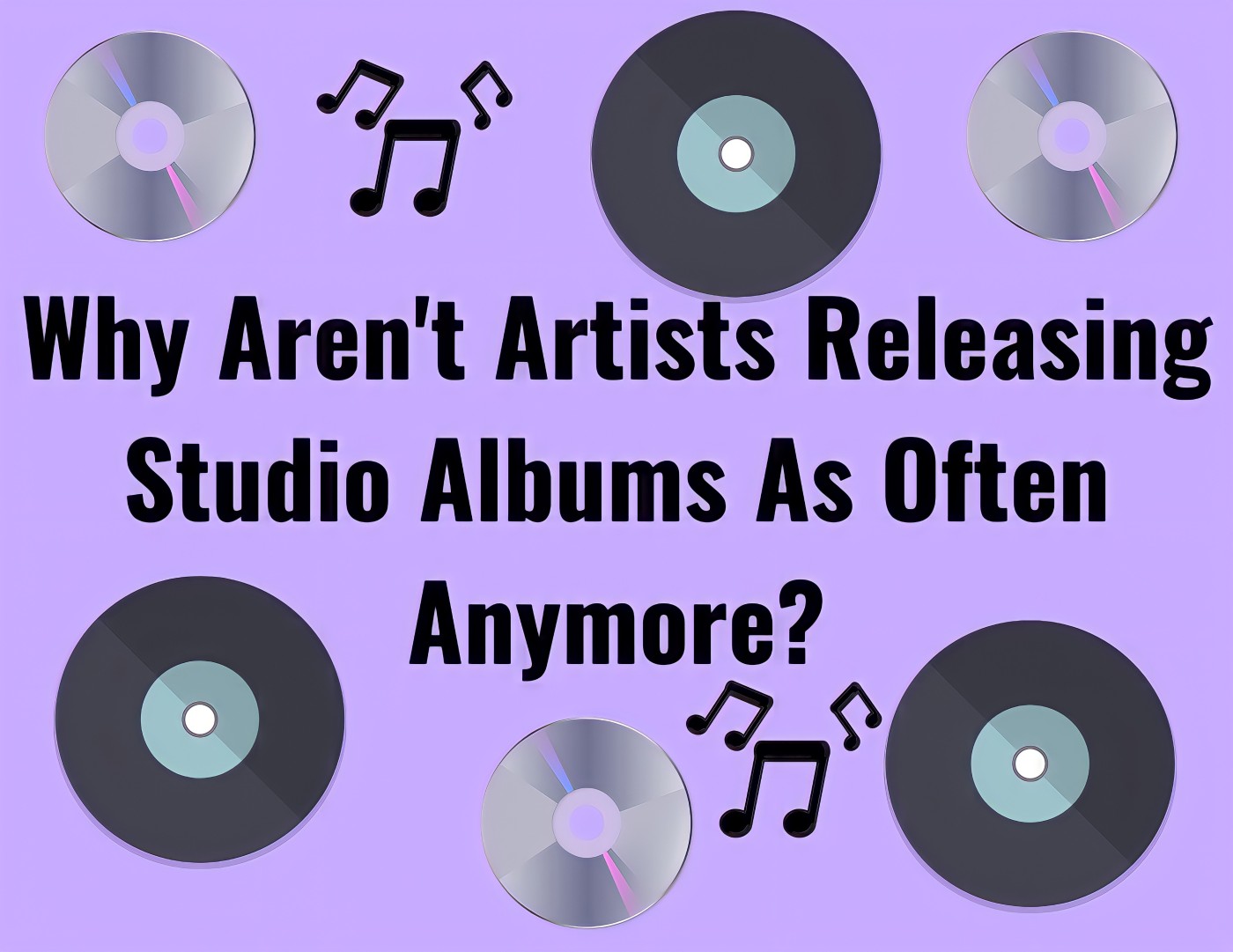 Ever since I got into AC/DC, I’ve wondered what would’ve happened if the band released one more studio album with Malcolm Young, founding member and former rhythm guitarist, before he retired? Either between Stiff Upper Lip (2000) and Black Ice (2008), or Black Ice and Rock or Bust (2014)?

To be fair, AC/DC are a very busy band. From 2002 to 2008, they changed labels from Elektra Records to Sony Music, were inducted into the Rock and Roll Hall of Fame, performed a few shows (including performances at Circus Krone in Munich and with the Rolling Stones at Molson Canadian Rocks for Toronto), released a DVD titled Plug Me In (2007), and made their video game debut. Then, from 2008 to 2012, the band went on tour to promote Black Ice, released a soundtrack album for Iron Man 2 (2010), and released their third live album titled Live at River Plate (2012).

I’ll cut them some slack. But unfortunately, the boys had no idea that the Black Ice tour would be Mal’s final tour. So, he never got to take his final bow and the fans never got to give him a proper goodbye.

Not just AC/DC, though. Plenty of classic rock bands either haven’t been releasing new material or they’ve been releasing studio albums with huge gaps in-between: Kiss, Def Leppard, Metallica, Yes, Boston, Iron Maiden, and Journey. The latter’s last studio album was from 2011. I grew up with artists like One Direction, Taylor Swift, and Justin Bieber; they used to release studio albums every one to two years. That’s what I was familiar with. Now that I’m getting into these classic rock bands that have slowed down since their heyday, they’ve been testing my patience level.

But, why have these artists been slowing down? Why is it taking these artists so long to release new studio albums? There are a few reasons that come to mind: it’s a lot of work making a studio album, personal conflicts between band members, perfectionism, album expenses, and lack of new ideas. But, there are two main reasons that stand out to me: artists are making more money going on tour and people aren’t buying physical albums anymore (due to streaming services).

30 years ago, it was common for artists to make a record every year and go on tour to promote it. But unfortunately, times have shifted since then and album sales don’t pay the bills anymore. Pollstar, a live music publication, noted that the average concert ticket price among the top 100 touring acts in 2013 was $69.52 in North America, versus $40.74 in 2000, according to the Chicago Tribune. Everything is constantly changing, including the music industry, according to Sun Biz Weekly. For convenience, many listeners are downloading and streaming music, versus going out and purchasing albums, the article continues. Since artists don’t make much from streaming services, they have to rely on concert tickets and merchandise for income, Sun Biz Weekly goes on.

That explains why Walmart, Target, and Best Buy don’t sell any good CDs anymore; why buy a physical copy of the album, when you can listen to it on the go through your phone?

If artists were to go back into the studio, they would have to take time off from touring, their main source of income, and risk having a commercial flop. Meaning, there’s a chance that not many people will go out and buy the new studio album. Then, they have to go on tour and act like it never existed. For classic bands, it’s because listeners don’t want to give the new music a chance. More details are mentioned in this Sea of Tranquility video about legendary bands that still kick a**.

Let’s not forget how messed up the touring life is: casual fans only want to hear the hits. So, that’s another reason why artists may be hesitant to release new material. Like, there’s no point in releasing new music if people only want to hear the same songs over and over again. Is that why Def Leppard has had the same setlist for the past 20 years?

Roughly, a billion streams on subscription services brings in about $7 million for big labels; $1 million of that amount goes to the artists, the article continues. Not-so-popular acts, however, aren’t as lucky. Based on a survey conducted on 1,277 U.S. musicians, “the median musician made about $35,000 in 2017 (only $21,300 from music-related sources),” the article goes on. 61 percent of the musicians said that the music-related income didn’t support their living expenses, the article continues. Reviews.com also noted that in 2014, Taylor Swift pulled her entire discography from Spotify because she felt that streaming services were the reason for her declining album sales; she put her music back on streaming services in 2017.

So, as you can see, releasing new studio albums is a lot more complicated nowadays. Before streaming services, classic rock bands only had to worry about album expenses and trying to find time to record in the studio. Sadly, instead of focusing on new material, artists are now tied up with how to get the best production, provide the most extravagant show and create the best concert experience for guests (meet-and-greets and VIP packages). Do you now see why artists were screwed up by the COVID-19 pandemic?

Look, I’m not saying that these are the absolute reasons why bands/artists aren’t releasing new material as often; everyone is different. This post was just to give my perspective on the situation. I didn’t even cover live and greatest hits albums, and box sets. I could go on and on about this discussion.

As fans, we can support these artists/bands by buying their merch, going to their concerts (when it’s safe to do so), and buying their albums. I’ve been buying old albums from my favorite bands for my CD collection. I’d also say convince our favorite artists to release new studio albums sooner, but let’s not be rude; they’ll release new material when they’re ready (hopefully).