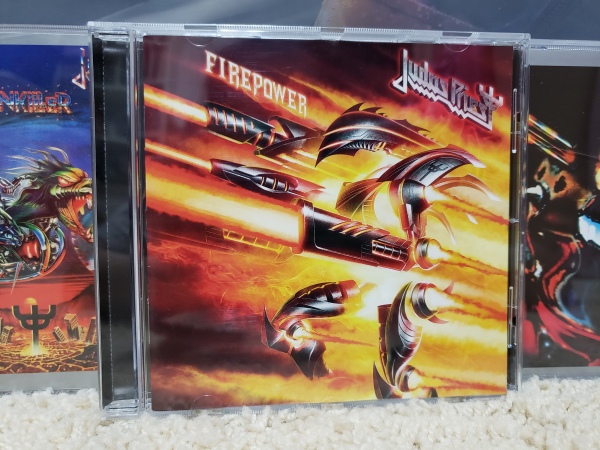 On February 11, 2018, Judas Priest announced that guitarist Glenn Tipton was diagnosed with Parkinson’s disease. Tipton was first diagnosed with the disease in 2008. Less than a month after the announcement, the band released their 18th studio album, Firepower (2018) on March 9, 2018. Tipton did play on the album, but unfortunately, he couldn’t... END_OF_DOCUMENT_TOKEN_TO_BE_REPLACED 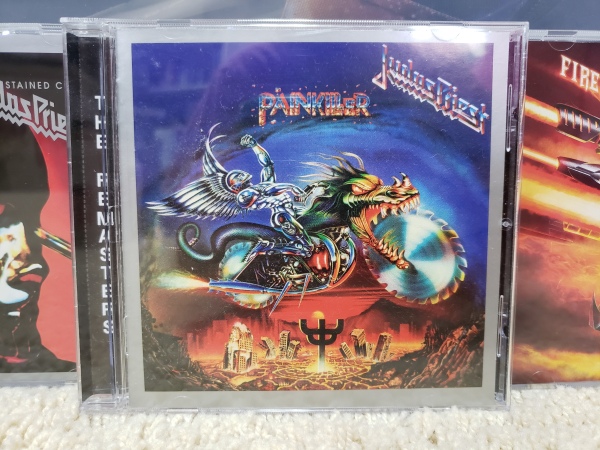 Judas Priest’s Painkiller (1990) album is the first to feature drummer Scott Travis, who replaced Dave Holland in 1989. It is also vocalist Rob Halford’s last album with the band until Angel of Retribution (2005). I never realized how common it was for band members to leave and return to the band years later. It... END_OF_DOCUMENT_TOKEN_TO_BE_REPLACED 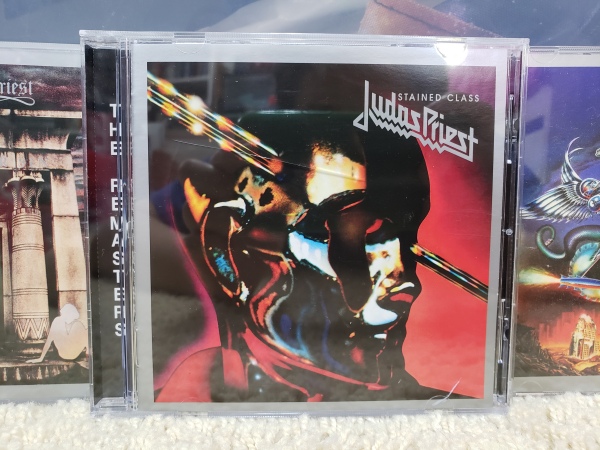 To be honest, I only bought Stained Class (1978) because of the controversy surrounding this album, specifically for the band’s cover of “Better by You, Better Than Me” by Spooky Tooth. In 1990, 12 years after the album’s release, Judas Priest was sued by the parents of a teenager, James Vance, who entered a suicide... END_OF_DOCUMENT_TOKEN_TO_BE_REPLACED 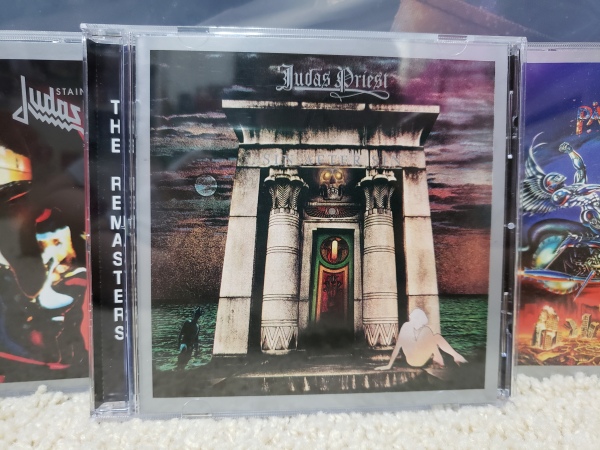 Who’s in the mood for some Judas Priest? Today, I’ll be reviewing the band’s third studio album titled, Sin After Sin (1977). Produced by Deep Purple bassist Roger Glover, it is the last album to feature the former gothic font for the Judas Priest logo. The line-up that played on the album includes Rob Halford... END_OF_DOCUMENT_TOKEN_TO_BE_REPLACED