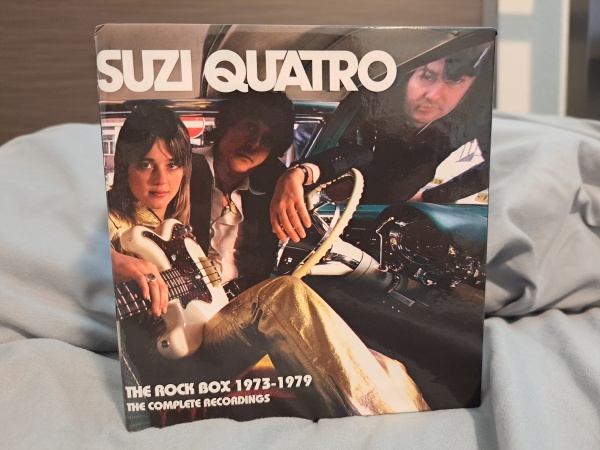 Back when I was obsessed with Queen in 2018-2019, I watched a clip of Roger Taylor on a British television quiz show titled Pop Quiz, where two teams of three competed against each other in music trivia. The clip was from 1981 and there were two other notable musicians on Taylor’s team: Cozy Powell and... END_OF_DOCUMENT_TOKEN_TO_BE_REPLACED