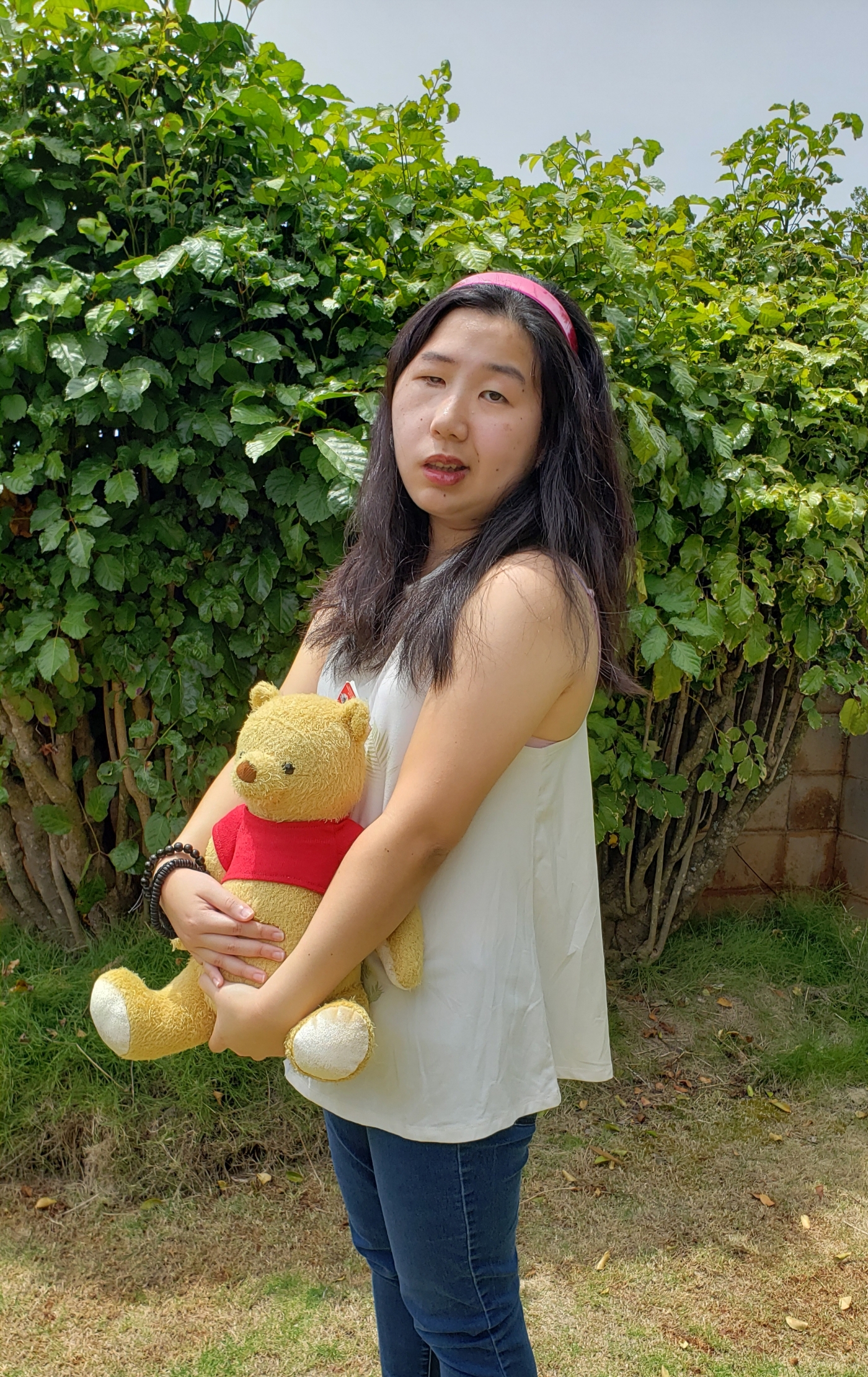 I can’t believe it’s been almost two years since Christopher Robin (2018) came out, time flies by so fast. Winnie the Pooh is my second favorite Disney character, so it was a no brainer that I’d see this film in theaters. Though it is not exactly a remake, this is my favorite live-action Disney film as of right now for two reasons: I love Winnie the Pooh, and he teaches us that having a bit of imagination is a good thing. For this post, I thought it’d be fun to talk about the things that stood out to me in Christopher Robin, as well as the lessons I’ve learned from my friends in the Hundred Acre Wood.

One of the reasons why I adore the characters of Winnie the Pooh is that I saw myself in a lot of them. From Tigger’s hyperactive behavior to Piglet’s nervousness, to Eeyore’s depression, to Pooh’s kind heart and friendly spirit. Because I shared some similarities with the characters, I was able to relate to their struggles. I know how easy it is to worry about every little thing, so I understood what Piglet was going through. I also know how hard it is to look on the positive side of situations sometimes, now that I think about it, Eeyore and I have a better connection than I thought.

The second scene that caught my eye is when Madeline, Christopher’s daughter, and Pooh were almost at Christopher’s work location to give him his papers. Unfortunately, Madeline tripped on the stairs, and they got lost in the wind. I love how this scene turned out because when Madeline was upset about losing Christopher’s papers for work, Christopher realized that he’d been putting work over his family, forgetting what’s most important in life. He got sent to boarding school at a young age, cutting his childhood short, and he almost did the same thing to Madeline. From that moment, Christopher set his priorities straight and promised to be a better father to Madeline.

Winnie the Pooh and his friends remind us that growing up doesn’t mean abandoning our childhood. It’s good to have an imaginative spirit and not be afraid to use it because it makes life easier. Christopher Robin got stressed from work and forgot what it was like to have fun. Life moves pretty fast if you don’t stop to enjoy it, you could miss it!

I’m going to break down my favorite quotes from the movie and explain why they are important messages to hold onto in life. The first quote is, “doing nothing often leads to the very best of something.” When we’re stressed, we can’t focus, and no work gets done, but if we stop to refresh our minds, it could lead to the next big thing. It’s ok to take a break!

The second quote is, “I always get to where I’m going by walking away from where I’ve been.” Pooh has a simple way of thinking, but he gives us words of wisdom! There are moments in life where we go down the wrong paths. So we have to walk away and find a new one that will lead us towards a better future. Why continue down a path that is holding us back?

The last quote is, “people say ‘nothing is impossible,’ but I do nothing every day.” I never knew what this quote meant until recently; I just liked the sound of it. But I can tie this into my experience with the Drumline in my high school marching band. I wanted to play the bass drum, so I tried out for the battery (the drummers) every year from sophomore to senior year, with no luck. Yes, nothing is impossible, but it helps to know your strengths and weaknesses too.

Besides being a good friend, Pooh is also good at doing nothing. Drumming wasn’t for me, which is why I struggled in Drumline a lot. By changing my perspective, I learned to set realistic goals that are based on my strengths and would benefit me in the long run.

I’ve only seen Christopher Robin twice, but I fall in love with the movie every time I watch it. The characters are adorable, it has a memorable storyline, it teaches us valuable life lessons, and the film is nostalgic for everyone that grew up with Winnie the Pooh. I believe that we can all learn something from Pooh and his friends, we just have to stop and think, think, think!

Who is your favorite Disney character, and what do you love most about them? Let me know in the comments below!